Not every fairytale has a happily ever after.

We only know three things about the Fae: They don’t lie; they cheat. What they aren’t given, they take. And if they can’t rule…they conquer. Now the fate of humanity lies in a battle between good and evil where lines are not easily drawn.

Time travel to 19th century France, brave the gritty streets of New York City, or enter the realm of the Fae itself in this darkly enchanting collection from 25 of today’s hottest USA Today, award-winning, and international best-selling paranormal and fantasy authors.

Find out who survives and who dies when you order Shades of Fae TODAY!

I can’t wait for you to read my original novel FAE 101! The Fae are so devilishly good! I had a wonderful time writing this story and look forward to hearing your thoughts! 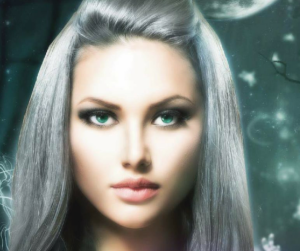 I’ve been in love with Riley Sweetwater since the fifth grade, when he changed my name from Tristan Fey to The Bunny Saver. Too bad we were never meant to be. Now Riley’s found me again and, despite not knowing what I am, he thinks he’s in love with me. Little does he know that’s just a side effect of the powers I can’t fully control.

Even worse? My stupid powers have awakened an ancient enemy set on using my abilities for their own plans. Riley’s job is to hunt preternatural beings like me. Surprise! Now I have to save the world—without exposing what I am to Riley, without getting us both killed, and without breaking my heart again when it’s all over.

Just another typical summer in my world. 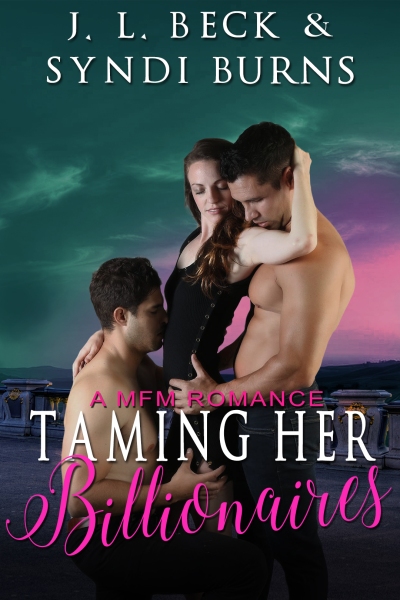 What’s a girl to do when her twin fiancés inherit a billion dollars from a father they believed was dead?

Cole’s spending money like it’s going out of style, and Warren is determined to hide it all away. With money comes trouble and both men are worried that Maddie will leave just like their parents did, breaking their hearts all over again.

Maddie’s got her work cut out trying to rein in the Pierce brothers, and she can barely contain the men, either they’re fighting each other or loving up on her, both men becoming almost too attentive, and for the first time no one seems satisfied.

To prove to them she’s not going anywhere, Maddie’s determined to dominate their relationship once and for all. Taming her billionaires just took on a whole new meaning.

I have tons of fun stuff coming up! Stay up-to-date on the latest news and giveaways, by signing up for my Newsletter and following me on Facebook.

2 thoughts on “The FAE are coming…”